some of our latest news 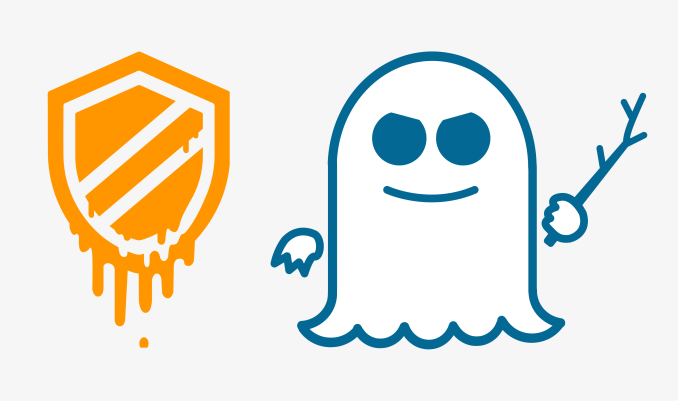 It was just 3 days into 2018 and new ‘exploits’ attacks have been reported affecting microprocessors from all the major manufacturers. The exploits work off vulnerabilities in microprocessors that will allow kernel memory to be accessed, allowing all data in memory to be viewed or copied.

While it is difficult to trace whether you have been hit by this exploit due to the way these applications would function, we have not been able to find any reports

Microsoft has offered some advice that will help protect against attacks: